It's not often you get invited to a Diamond party but last Saturday night found us at just such an event. Totally transported from Knightsbridge we landed firmly in the Cotswolds at the magnificent Wormington Grange Manor House for the launch of W Diamond Designs. The grand party was in celebration of Nick Wratten's new Website http://wdiamonddesign.com/ and hosted with great style by John Evetts owner of this beautiful Georgian pile which also played host to one of the Bridget Jones movies. I was delighted to find myself in the company of the charming Malachy Guinness who grew up close by in Dublin and the gregarious William Clutterbuck whose daughter is my Knightsbridge neighbour. The fabulous jewels were displayed in glass bell jars which housed not only diamonds but rare, untreated blue and pink sapphires. Nick has top jewellery credentials having worked in both Sothebys Bond street and Sothebys New York. Us lucky party goers are also privy to a code for the The Vault, a section of the site housing the very top antique pieces. My only regret is forgetting to guess the exact weight of a diamond reputedly between 5 and 8 carats. The prize for the best guess was the diamond itself. Now that's a going home present! 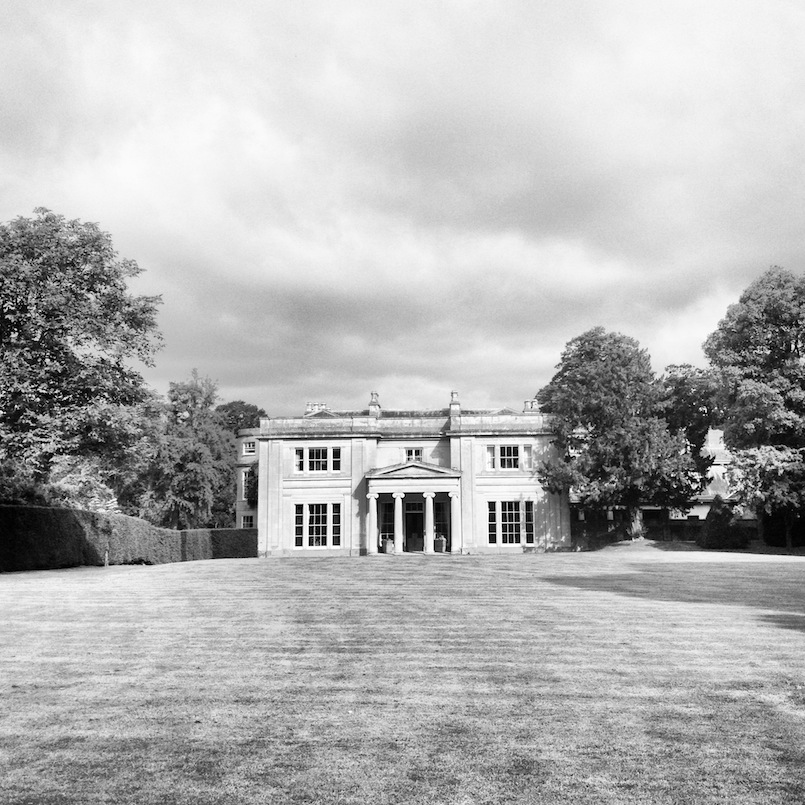